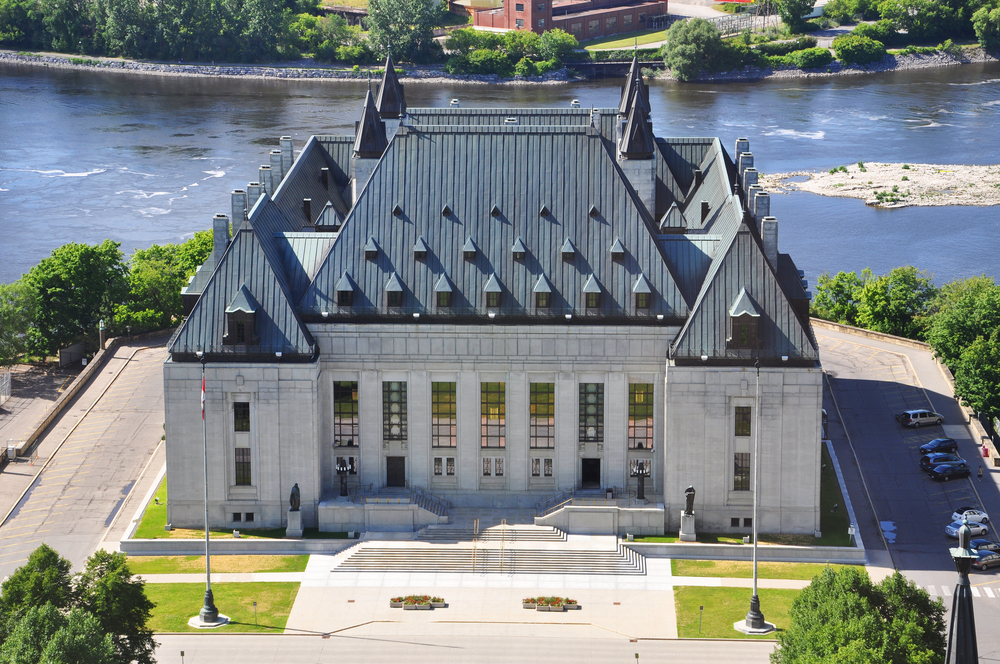 Gwendoline has twice appeared on behalf of interveners before the Supreme Court of Canada on constitutional matters.  In the first instance, Bedford, at question was whether certain provisions of the Criminal Code related to prostitution breached the Section 7 Charter rights of those engaged in prostitution.  In the second matter, Trinity Western, at question was whether Law Societies were entitled to refuse Trinity Western’s accreditation for a proposed law school.